Home > Things To Do 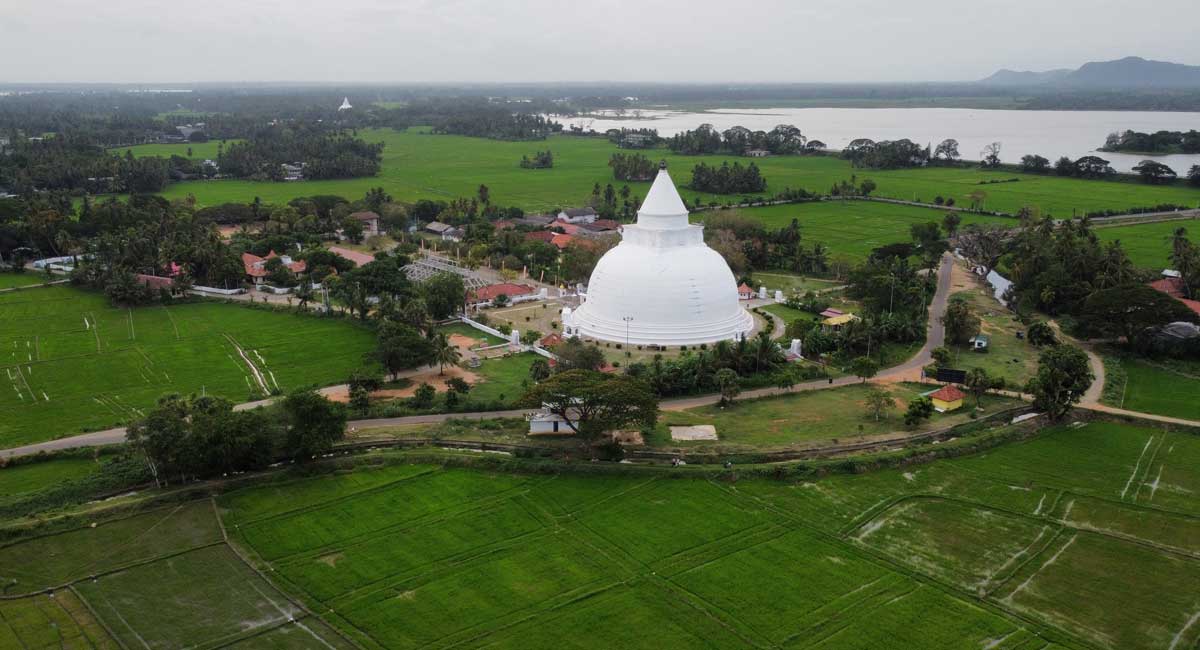 An ancient Buddhist temple known as the Tissamaharama Raja Maha Vihara is located in Tissamaharama,Sri Lankas Southern Province. At the time,it was one of the four main Buddhist monasteries in Sri Lanka.Tissamaharama Stupa is the countrys highest stupa in the southern area,with a height of 156 feet and a circumference of 550 feet.The stupa was built to commemorate Buddhas visit to the region,and it stands near the site where he meditated with 500 ARHANT Buddhist monks.The Bubble Shape stupa was built out of bricks on a square granite base.Tissamaharama temple is 5.6 Kilometers away.